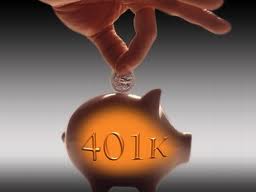 WASHINGTON — The Internal Revenue Service today announced cost of living adjustments affecting dollar limitations for pension plans and other retirement-related items for Tax Year 2012. In general, many of the pension plan limitations will change for 2012 because the increase in the cost-of-living index met the statutory thresholds that trigger their adjustment. However, other limitations will remain unchanged.  Highlights include: